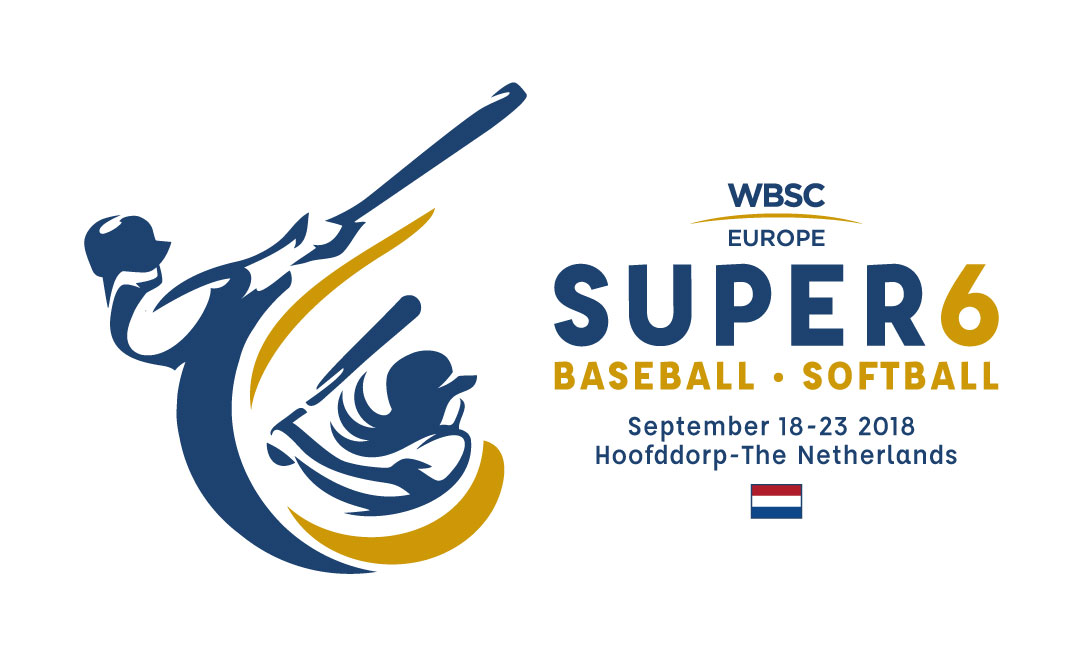 Invited nations to this first event organized by the newly created WBSC Europe will be the first six nations of the 2016 European Baseball Championship: The Netherlands, Spain, Italy, Germany, Czech Republic and Belgium, as well as the first six nations of the 2017 Women's European Softball Championship: The Netherlands, Italy, Great-Britain, Russia, Greece and Czech Republic.

The competition aims at creating an event which features what Europe has best to offer and bring baseball and softball together for the first time in a joint cooperation.